An Introduction to Binaural Recording 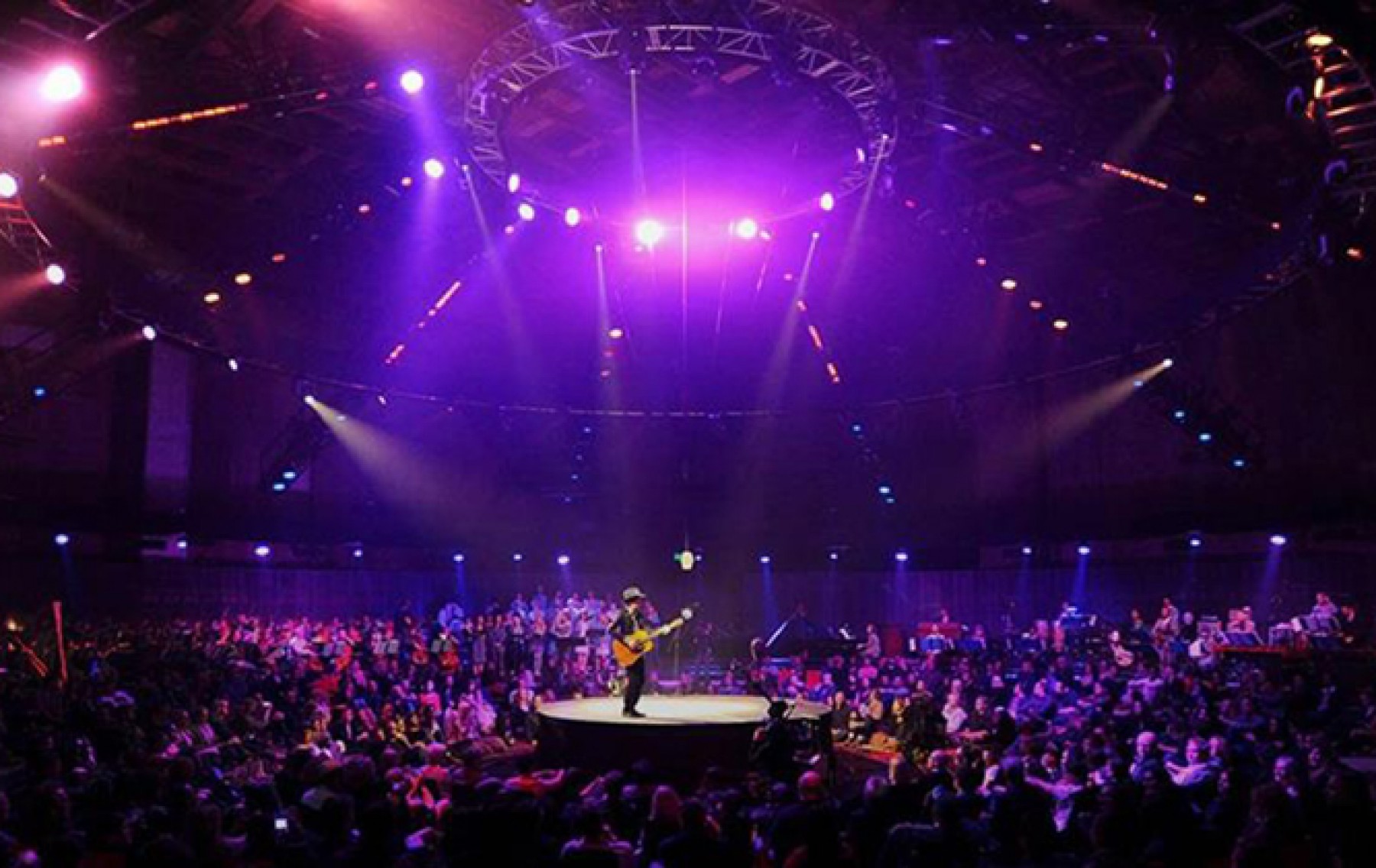 It’s probably best to experience binaural recording before trying to understand it. We’d like you to quickly grab the nearest set of headphones to you, plug them into your device and play this track:

This recording, featuring Beck and a 160 musicians, was conceived by director/producer Chris Milk as a way to capture a fully immersive sound and vision experience. It uses binaural recording in its attempt to do so.

The 360 degree microphones are placed either within, or at the entrance to a dummy head to serve as proxies for human ears. The dummy head not only gives an accurate representation of the geometry of the ears, but is also able to recreate how sound waves interact with the contours of the entire human head. By using omni-directional microphones in this arrangement a spatially correct stereo image of an event can be captured more accurately than any other recording method. For basic binaural recordings, it’s possible to fit an actual human head with omni-directional mics to capture sound, with the microphones worn in a similar fashion to in-ear headphones.

The effect works best for live recordings where the sound sources are situated in different locations. A binaural recording of a single acoustic guitarist is unlikely to produce particularly exciting results as there is only a single sound source in a single position; there is no contrast in where the sound is originating from. Recordings like Chris Milk’s project, where the music is being played by musicians positioned in a circle with the dummy head and mics centrally located offer a much larger degree of 3D imaging due to the variety of audio sources in different positions.

The 3D effect of binaural recordings is only possible when using headphones due to the way the signals are received by the brain. When binaural recordings are played through speakers, the left and right channels are mixed before they reach the ears and the brain subsequently can’t infer the subtle directional cues. Most speakers will retain a degree of left/right separation, however any kind of immersive effect will be lost. With headphones, the sound is being directly channeled into the ears, with no opportunity for signals to get mixed.

This is part of the reason binaural recording is not the standard recording method for the vast majority of music - played through speakers, there is almost no discernable difference to normal stereo recordings. The other main reason binaural recording is not commonly used is due to the practicalities of the recording method in comparison to modern studio practices. Most modern recording studios will create songs by recording individual tracks for each element of the song, then mixing the tracks together in post-production. In order to achieve the best effect in binaural recording, songs would have to be performed in one take, with all of the parts captured simultaneously, making it more complicated for sound engineers to mix and master tracks in post-production.

Luckily, if binaural recording is something you’re interested in, there is a large community of enthusiasts and a collection of high quality binaural recordings available online. From soundscape recordings which recreate scenes from daily life through to live music recordings similar to Beck and Chris Milk’s experiment, there’s more and more binaural content appearing all the time. Great places to start include Jaxov’s Top 10 Binaural Recordings, and BBC Radio One’s Lucy Rose session from March 2013, from there, Google is your friend, so put in your headphones and enjoy!

--
This article is part of RHA's series of blogs offering introductions to headphones and their associated technologies. To view more articles like this, including articles about 3D printing, dynamic drivers and more, please check out the blog homepage. To keep in touch with RHA, please visit us on Facebook or Twitter.
Photo courtesy of Lincoln Motors.
Back to top