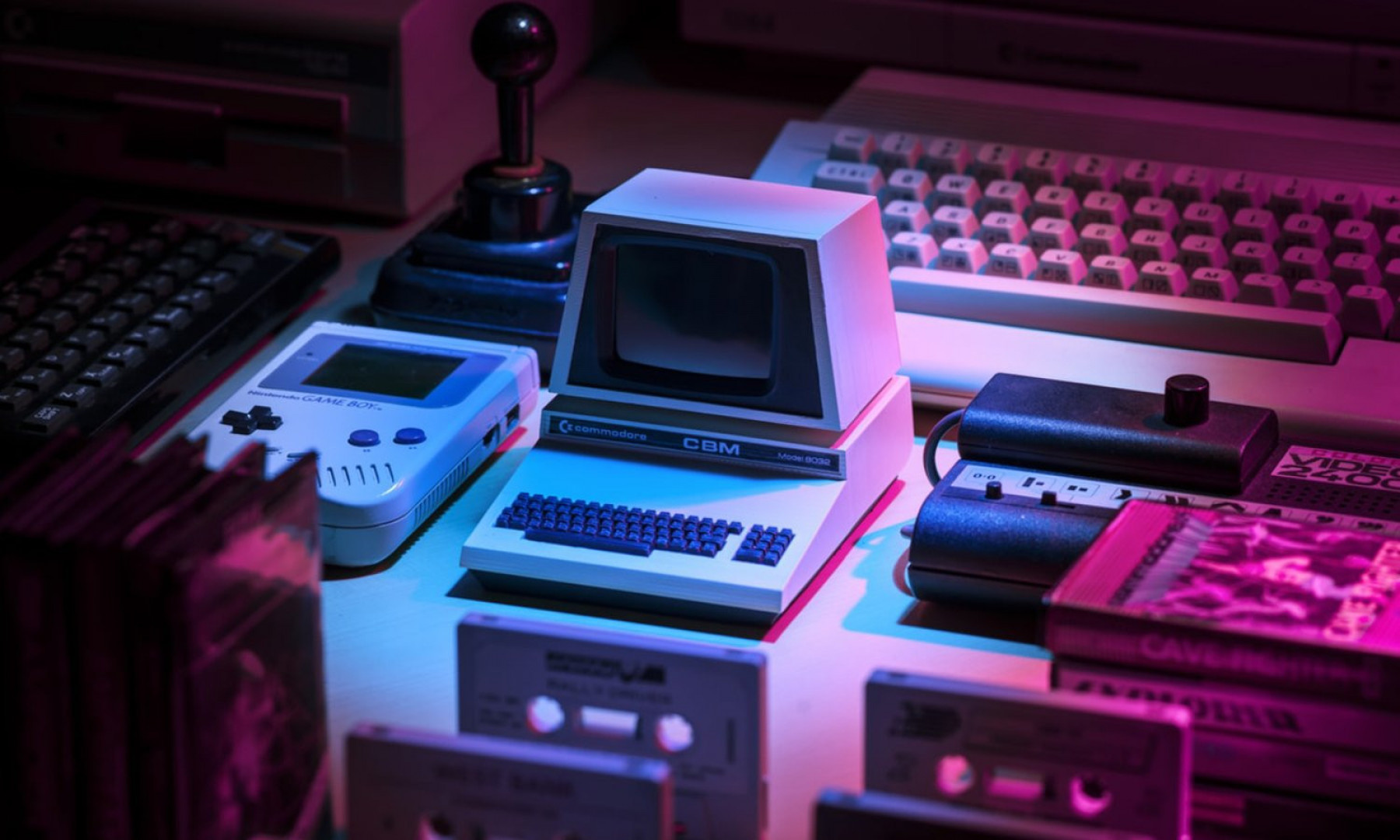 If you’ve ever been really into a game, an hour’s sit down can suddenly turn into an all-night gaming session. But are you really to blame for this? Or have you been reeled in by an exceptionally well-composed soundtrack?

Video game music serves to enhance the world you’re immersed in; provide tension, momentum, emotion and impact. A good soundtrack can make you play longer, hit harder and get emotionally involved in what you’re doing.

The manic 8-bit melodies of the ’80s and ’90s have given way to more comprehensive soundtracks of today. And, unlike their more single-themed static predecessors, modern soundtracks are dynamic, crossfading and shifting seamlessly with the onscreen action - as if a live orchestra accompanies your every move.

While not every track stands out on its own, when paired with the right environment they bring a new level of immersion. Exploring the town in Konami’s survival horror Silent Hill is a lot more unsettling when the lo-fi tones and industrial clashes kick in. The scoring suggests something is not quite right in this place. And yes, it’s right to feel that way in Silent Hill. Similarly in The Witcher, the soundtrack can change completely based on where you are - light and airy in open meadows, cold and eery in the frozen waste, or busy and playful in the city.

If you’re ever playing a game with a knock-out soundtrack, it’s an interesting experiment to mute the sound - or remove your headphones - and see how much of the atmosphere is lost.

Listening to music, in general, can have significant physical and mental effects. Music releases dopamine in our brains that tends to make us feel happier, and increases our motivation and creativity, and boosts our cognitive ability. Game soundtracks are designed to engage the player in the same way, but not too much. Ideally, the music remains firmly in the background, as not to be too distracting. To do this, composers combine strong rhythm, quick pacing and a repetitive structure with low volumes and of course, no lyrics. Lyrics are too engaging, our brains are hard-wired to tune in and identify human speech, which is not ideal when you’re concentrating on saving the world.

However, recognisable music can be deployed to make a cinematic moment more stylised, or evoke a certain era or location - series such as Metal Gear Solid or Saints Row have used Bowie and Kanye to accompany big moments, and are often released alongside full compilation albums. Similarly, series like Mass Effect or God of War can use their own signature themes to tie many games together - as recognisable to gamers as the Lord of the Rings or Bond theme is to movie buffs.

But that’s not to say that we don’t take direction from ingame music. Certain cues have become almost universal. If you’re moving through an environment and the music changes from major to minor, it’s best to be on guard. If light, atmospheric background melodies become a pacey, sweeping overture, maybe save your game!

So, next time you plan on gaming for a little bit, it might be best to press mute before you get too engaged. These soundtracks have been created to spur players on through complex and aggravating in-game tasks, but they can also be very useful in the real world. When you need to knuckle down and get some work done check out our gaming playlist, filled with motivation video game music to get you engaged: