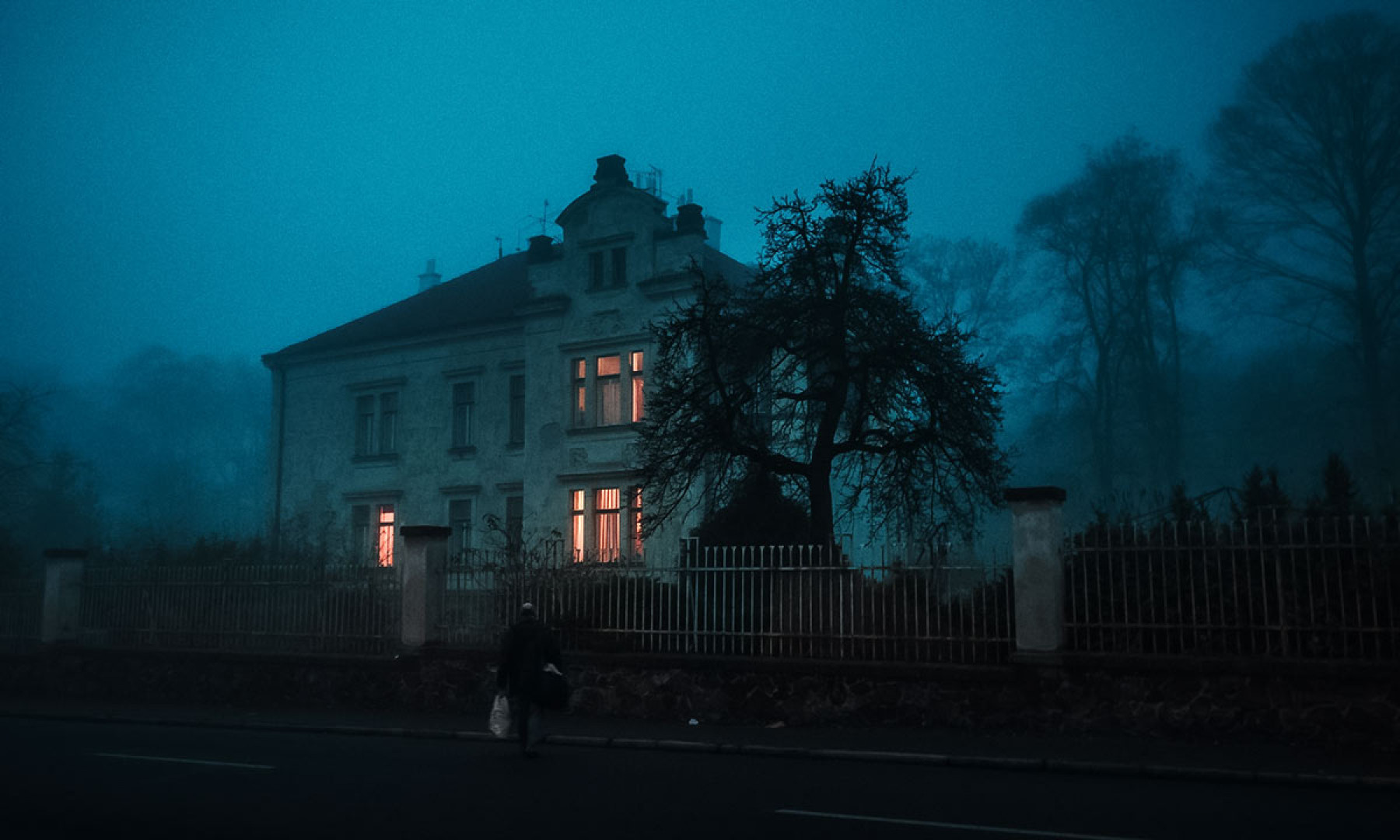 This week, RHA’s resident horror connoisseur Callum takes over the blog with his GOAT movie picks for Hallowe'en.

Ever since I was a kid, I can remember being in love with Halloween. It started with guising, dooking for apples, Halloween parties and eating my weight in candy - and from there it just grew and grew.
Halloween is my Christmas and I draw it out the same way: I binge horror movies all October, decorate the house to look spooky, carve pumpkins – and I’ve built a hell of a Halloween playlist to set the mood.

My grandfather watched a lot of movies and I would usually join him. My love of film started there; I treasure my memories of westerns, the Stallone flick Cobra - and four horror movies that have stuck with me until this day. Those movies were Halloween, A Nightmare on Elm St, Friday the 13th Part VIII: Jason Takes Manhattan and The Silence of the Lambs. I was still well under the age of 10, so I really shouldn’t have been watching these films - but thank god I did.

It wouldn’t be October without some spooky movies to get you on the edge of your seat and in the mood for All Hallows’ Eve. So fetch the snacks, kill the lights, crank up the volume, and grab the dog to hide behind: here’s my top four Halloween flicks.

Nothing says Halloween like vampires, right? Well, how does a mockumentary-horror-comedy that follows 4 vampire roommates around their day to day life in New Zealand sound?
Directed by Flight of the Conchords creator Jermaine Clement - and Taika Waititi – WWDITS was met with cult success, and spawned an (excellent) TV series of the same name.

Why I love it: I very rarely enjoy comedies, but this movie connects straight to my funny bone with the added bonus of being horror-related.

Who would enjoy: Fans of Spinal Tap.

Key Scene: Standoff with the swear-wolves.

Jordan Peele’s directorial film debut announced the funnyman’s arrival into the horror genre. This movie takes the anxiety of ‘meeting the parents’ to a whole new level. It follows Chris - who has reached the meet-the-parents milestone of dating his girlfriend – on a weekend getaway to meet her family. At first, Chris reads the family's overly-accommodating behaviour as nervous attempts to deal with their daughter's interracial relationship, but as the weekend progresses, a series of increasingly disturbing discoveries lead him to a much darker truth.

Why I love it: It caught me by surprise as I assumed I was getting just a bog-standard horror film. But Get Out exceeded my expectations hugely. It’s an entertaining, funny, dark and twisted movie.

Who would enjoy: Psychological thriller fans.

Ridley Scott’s sci-fi horror classic is - to quote our service delivery officer Steve - “A ****in’ Masterpiece”. From stunning sets to game-changing practical effects, it’s a slow burner that builds and builds, sucking you into the claustrophobically tense atmosphere of the Nostromo space station while a deadly organism hunts the crew one by one.

Why I love it: As a massive fan of Sci-Fi, Horror and practical effects, this movie is the perfect combo.

Who would enjoy: Viewers with patience and a love for film.

A mere 18 years after her mother Janet Leigh starred in Alfred Hitchcock’s classic Psycho - the original slasher movie - Jamie Lee Curtis took centre-stage as awkward and shy babysitter Laurie Strode in John Carpenter’s Halloween, a film that reinvigorated the genre.
Originally named the Babysitter Murders, Halloween starts off in 1963 following a young Michael Myers up to no good with a glorious single tracking shot. The film then picks up 15 years later - on the 30th of October - after Michael escapes from an institute and heads to his hometown of Haddonfield. (Don’t question how a boy held in captivity all his life knows how to drive.?) Along the way, he dons dark overalls and a mask (Shatner Captain Kirk mask for those who don’t know 🤓) and begins to stalk a group of young teenagers on All Hallows’ Eve.
With a tiny budget of under $325,000, Halloween shocked everyone – and grossed over 60 million dollars. It spawned 6 sequels, 1 anthology series film, a remake - and sequel to that remake. Michael Myers then returned to Haddonfield in 2018 with a direct sequel to the original movie. The success of Halloween (2018) has led to a further two sequels currently in production: Halloween Kills (2021) and Halloween Ends (2022) which will end the Strode storyline (or will it?).

Why I love it: My all-time favourite horror movie and one of my top movies of all time. Every Horror fan has their favourite franchise and for me it’s Halloween. I’ve always loved slasher movies and - for me - Halloween is the cream of the crop. It set the standard. And that soundtrack.

Who would enjoy: Anyone who is a fan of horror movies.

Which film sends shivers down your spine? Let us know!

@RHA My ultimate Hallowe'en movie is...