The Future of Audio: Implants 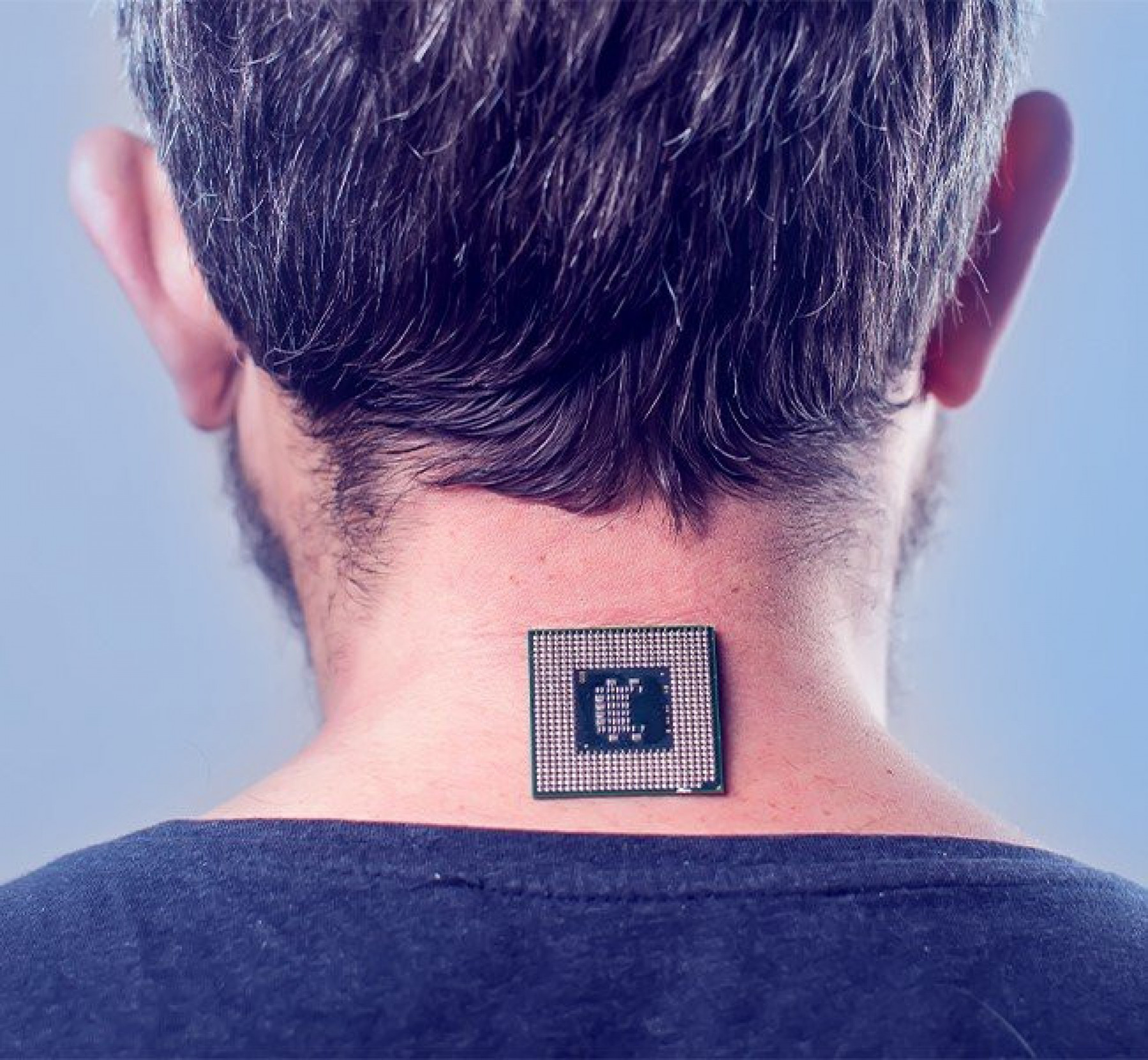 If Star Trek has taught us anything, it’s that we are headed towards a future heavily reliant upon technology. We’re all very comfortable wearing tech, but how do we feel about it being in us?

Our relationship with tech is closer now than ever before - literally. Now we don’t just interact with devices; they’re an extension of ourselves. Smartwatches and wristbands keep an eye on our health whilst smartphones make us...smarter (or at least appear it).

It can seem like a concept right out the pages of science fiction – though so are smartwatches, VR, sleep tech and bionics - the practice of implanting technology has been with us for a while. Since 1957, cochlear implants have been assisting the hearing impaired. Unlike hearing aids that detect and amplify sound before it reaches the inner ear, the cochlear implant bypasses the ear completely. Instead, they act as the sensory part of the ear and send signals directly to a user's brain.

While the medical industry is already improving patients’ quality of life through ever-evolving technological implants, the future of implants is looking towards the consumer. The trend of biohacking and body modification has been steadily growing, with more and more people committing to placing microchips beneath their skin. Using NFC technology (exactly the same principle we use to quick-pair headphones), implanted chips can perform a range of function - from contactless payment to turning on and off lights.

But where does audio fit into this new biotechnological world? One concept devised by the minds of designers James Auger and Jimmy Loizeau is the Audio Tooth Implant. Designed to fit like a false tooth and work with a mobile device. The idea is that the tooth can receive and transmit audio to and from the user. Using bone conduction, sound can be received by the inner ear, allowing the user to communicate discreetly with minimal actions. Information could be sent directly to our brains from our digital assistant, solving complex calculation and translating languages in real-time. Sadly though, the rise of this new technology may mean the demise of the pub quiz.

The Audio Tooth Implant is an interesting concept but currently, it’s just that - a concept. And, the idea of having dental surgery might not be appealing to, well, anyone. It will be a few years yet before we are fully integrated with our digital assistant, keeping us right at every turn, like an AI assistant in a sci-fi game.

Until such times, check out our Futuristic soundtrack, filled with songs about the world of tomorrow: