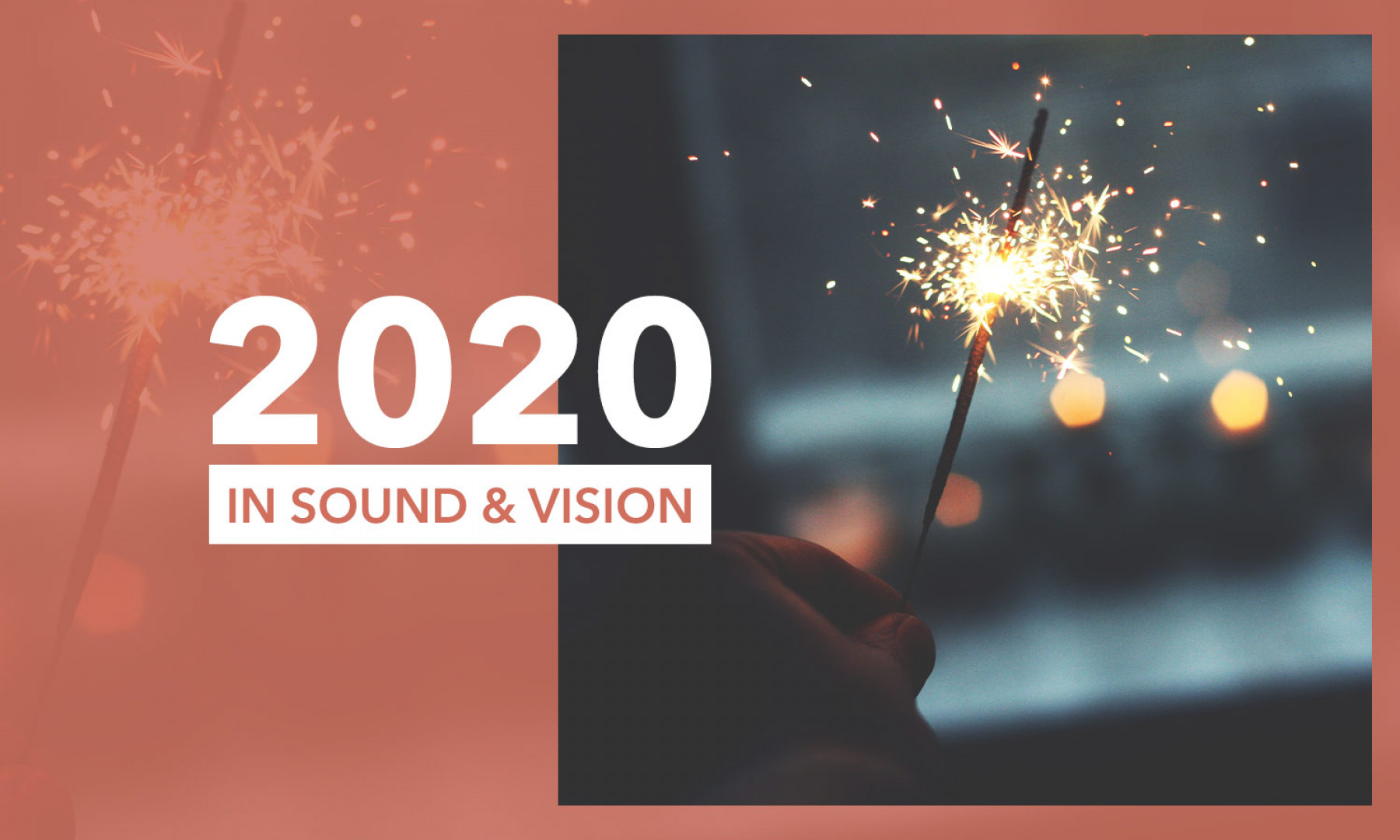 Approximately 10 years after 2020 began in January, it is coming to an end. Goodbye! We will never see your like again! Hopefully! Don’t write!

Despite Everything That’s Being Going On, we asked the Team to send in some of the better highlights from the year – in music, film, TV, gaming and everything else.

📺 Schitt’s Creek (and the documentary)

This was as wholesome and heart-warming as 2020 was not. I will remember pure, unadulterated escapism, and happy-tears.

A stunning nu-disco album of epic proportions – and really one of the best ways to make myself happy in the cold, harsh months during which draught beer has been illegal.

A biiiiiig tune - from the brilliant mixed-genre album, SAWAYAMA. I listen to this a lot during my government-allocated exercise hour, running the same loop around Glasgow. Ahhh, 2020.

Good because it’s not Star Trek (I kid). It's more Rogue One than The Rise of Skywalker, and that can only be a good thing. Plus, Grogu is the new ET (despite everyone calling him baby Yoda for the last 6 months). This was the return of good ol' Friday night telly. I have never craved shows being released one episode at a time, until 2020 - a year when any reason to be excited is very welcome. Some would call it...hope.

After a few years of disappointing Star Wars content, this was so refreshing. This circumstances of this year allowed me the opportunity to get my lovely wife interested in Star Wars! I can’t think of any way that would have otherwise happened.

The SUSPENSE in each episode and not being able to binge-watch it all in one sitting combined to amplify throughout this season. And Nicole Kidman’s wardrobe was outstanding. When I look back, there’s definitely an element of FOMO about not being in NYC – the best city – very much looking forward to when I can visit again.

‘I am not a Taylor Swift fan’ is something that smug, self-satisfied obnoxious hipster Colum would have said in January. Since then, she has released two absolutely stunning records – the first being the best National album since the second-last National album; the second being a wintry heart-breaking/warming wonder that I still cannot wrap my head around.

January Colum is an idiot. Taylor Swift is incredible. Aaron Dessner continues to be involved in almost everything I like.

Take a trip down memory lane (if you dare!) with our 2020 in Sound Playlist:

What have you enjoyed this year? There must be something! 👇