We Hear You: Your Favourite Audiobooks 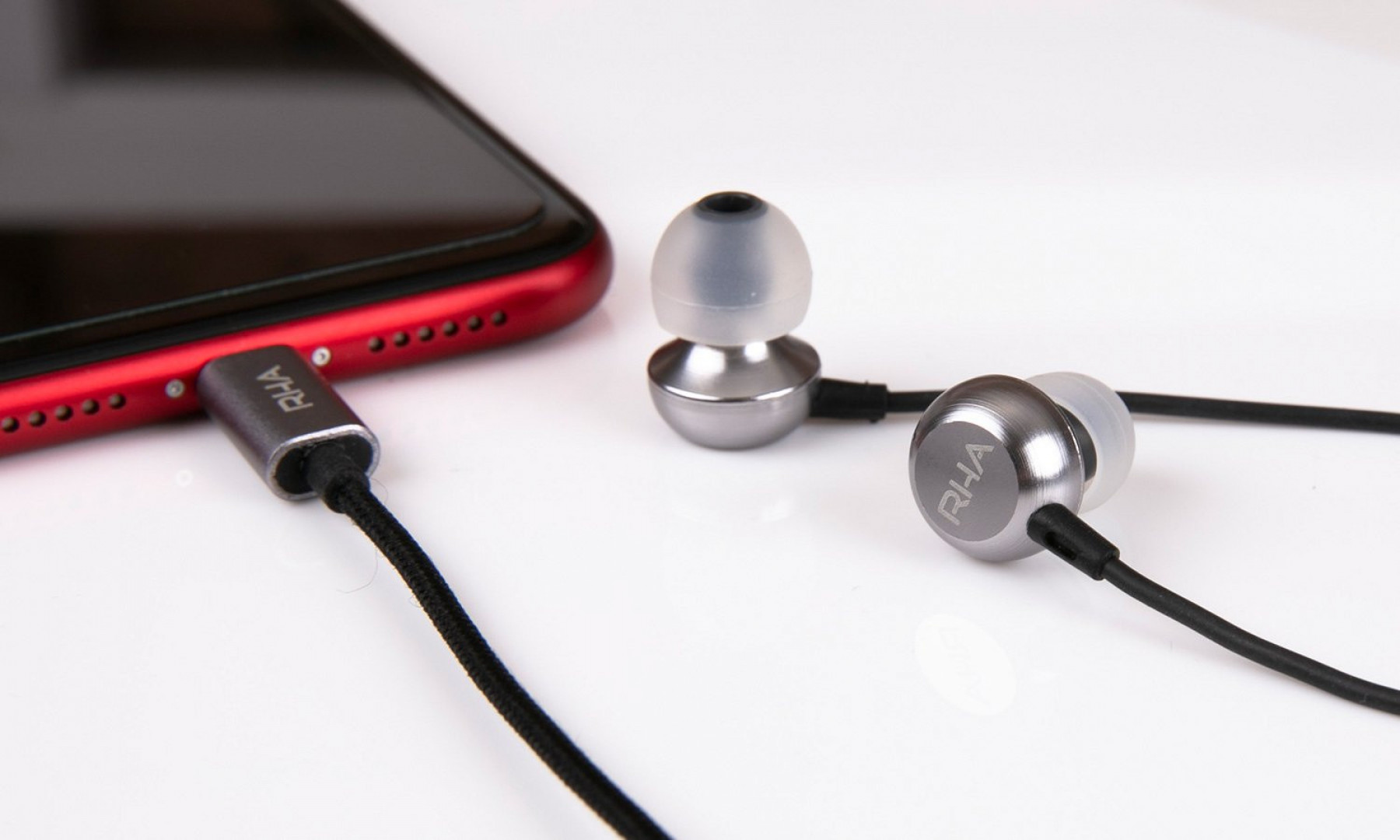 At the heart of the ‘We Hear You’ series, we want to know how people use their audio and what they’re listening to. So we asked our social followers for their recommendations for the most gripping audiobooks available.

Discover some of the top titles chosen by you, here:

You could say that this audiobook has a little something for everyone. Beginning with our diverse genetic predecessors, Yuval Noah Harari’s Sapiens covers the history of human development. He explores the origins of civilisation, agriculture and science - and the complex cognitive abilities that make us the humans we are today. So if you ever don’t know how or why you’re feeling a certain way, this book could hold all the answers.


JP Delaney – The Girl Before, read by Emilia Fox and Finty Williams, with Lise Asgaard Knudsen

Finding a suitable place to live in London can be a nightmare. So, upon discovering an ultra-modern house controlled by cutting-edge tech – that is oddly within budget – Jane and Emma jump at the chance. But you know what they say - if it’s too good to be true, that house is probably going to try and kill you. With two distinct narrators guiding each character through this psychological thriller as they settle into brick-and-mortar around them, this audiobook might leave you asking “did I turn that light off?”

The world’s greatest detective joins forces with British national treasure Stephen Fry to retell the work of author Arthur Conan Doyle. With Winnie The Pooh and Harry Potter under his belt, Fry now narrates all four Sherlock Holmes novels alongside five collections of short stories. So, now there’s no better excuse to rediscover these classic stories, from ‘A Study in Scarlet’ all the way through to ‘The Casebook of Sherlock Holmes’.

How well do you think you would fare stranded millions of miles from home? Well, you might increase your chances of survival after listening to Andy Weir’s The Martian. Astronaut Marc Watney’s Mars mission goes - it is fair to say - awry, and the scientist is left alone on the red planet with no real chance of rescue. Relying on very limited resources and sheer ingenuity, can Marc save himself? A great listen, even if you’ve already seen the movie.