We Hear You: Your Top Movie Soundtracks 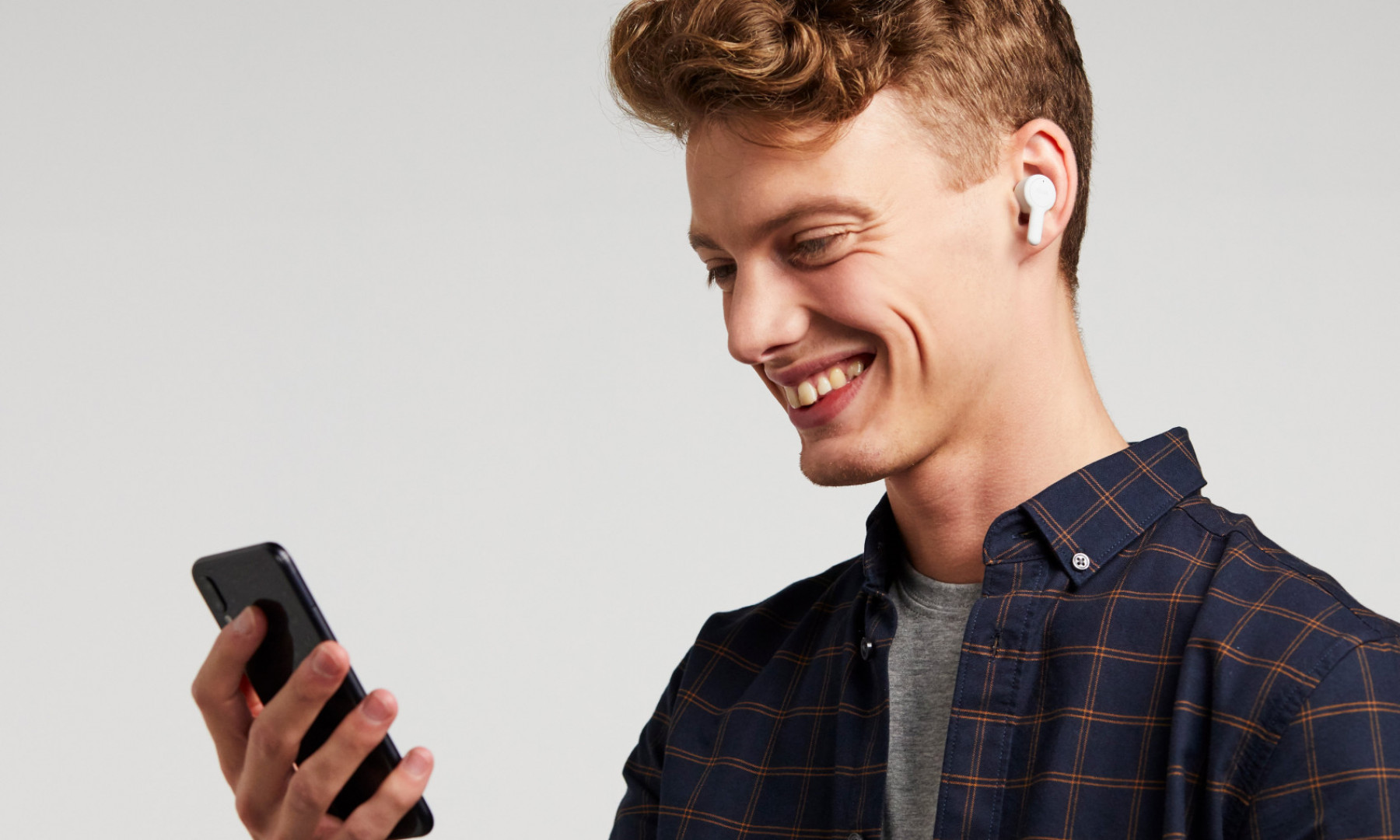 Throughout the We Hear You campaign, we’ve asked you how you use audio. This week we’ve been looking for recommendations for the most epic movie soundtrack and this is what you’ve had to say –

We’re not surprised to see work by Hans Zimmer appear on this list. After all, the composer’s name is synonymous with acclaimed movie soundtracks such as Gladiator and the Dark Knight trilogy.

For Interstellar, Zimmer brought together synthesizers, choirs, organs and an orchestra to score a journey across space and time. Unusually for this production, Interstellar director Christopher Nolan requested Hans create a piano composition based on a short written note relatively unrelated to the film’s plot, setting or narrative arc. This composition not only became the basis for the soundtrack, but acted as a nucleus for the entire film’s production.

This soundtrack is a regular star of the RHA office sound system, so we’re happy to see it make an appearance! The 2017 heist movie hosts a meticulously cultivated playlist spanning several decades of blues, rock, soul and so much more. From Simon & Garfunkel to Run the Jewels, you’re bound to hear some old favourites and a lot of new ones. This album introduced us to The Jon Spencer Blues Explosion and, for that alone, we feel it deserves a place on this list.

Jaws has one of Hollywood’s most recognisable themes. So, it’s kind of unbelievable to think that Stephen Spielberg initially rejected the idea. Thankfully the theme wasn’t cut, and John Williams’ composition remained fully intact. Even though only a handful of string and brass instruments were used to create the iconic soundtrack, Jaws is an excellent example of John Williams mastery of suspense building and mystery - sometimes music is silence, and less is more.

Okay, okay so… did anyone else know about this soundtrack? Because wow.

The 1997 Spawn production seemingly spawned (not sorry) the most intense collaborative album we never knew we needed. This is 12 mashup tracks from the top metal and electronic artists of the 90s. With covers from Metallica & DJ Spooky, to original tracks from The Prodigy & Tom Morello of Rage Against the Machine. This album is a ludicrous experience, much like the film itself, and you need to check it out.

So, there you have it, our rundown of the most epic movie soundtracks as decided by you. If you’re ready for more, check out our Epic Movie Soundtrack playlist here: