What the Team have been up to in July 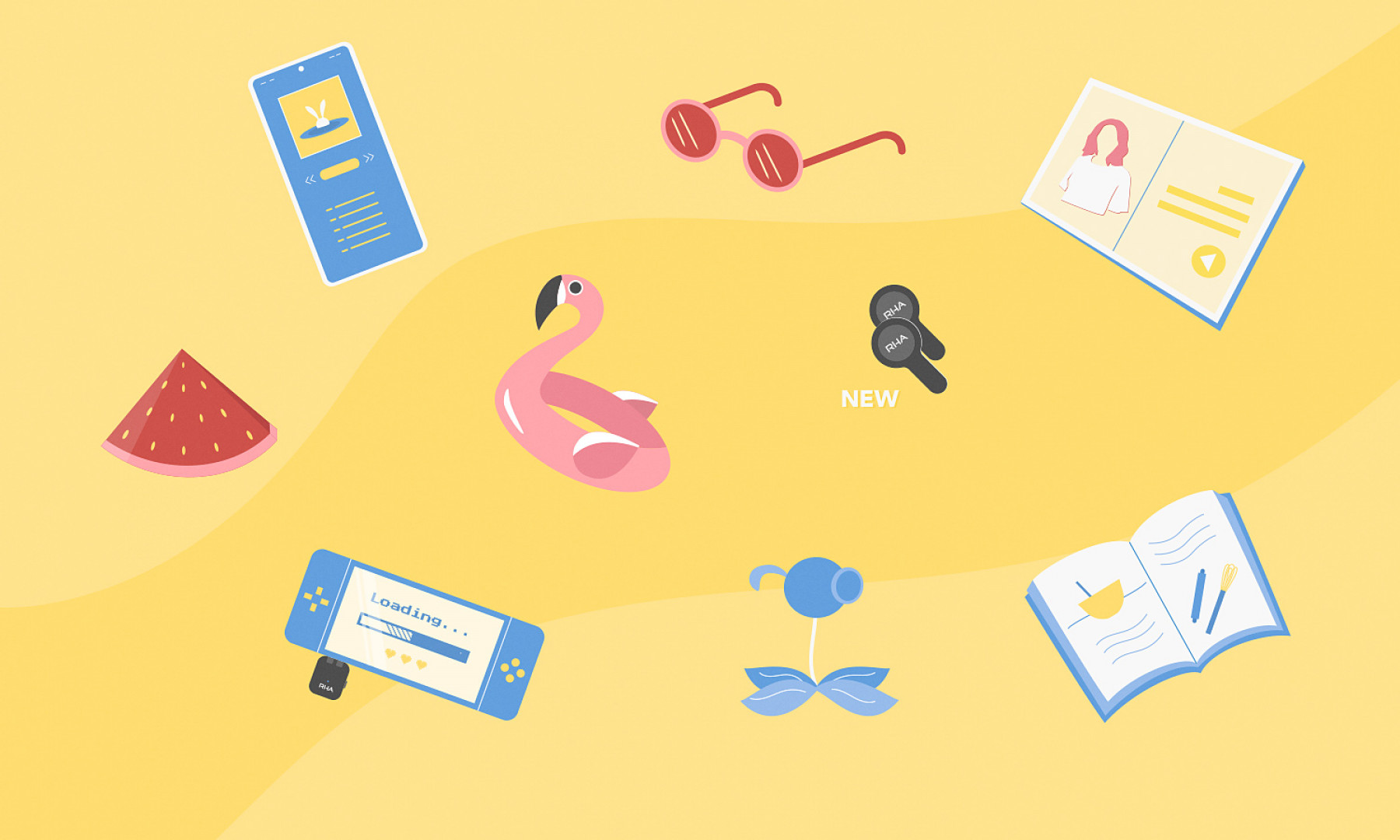 We’re in the middle of the summer already, allegedly it’s still 2020 and has been for the last 10 years. We asked the Team what they had read/watched/swiped/eaten recently and would recommend – whether you’re still staying inside or venturing back into the wider world.

It's an Astrology app, with attitude! It gives you pretty sassy daily insights into yourself and the world around you. Unfortunately I'm one of those astrology people (Aquarius if you're asking). I’m enjoying the tough love from an app that claims to know me.

Defend your home from brain-eating zombies using the greatest zombie-killing machines known to man: plants. Using plants such as “bloomerangs” and “peashooters” (I like puns), you battle zombies from all over time and space. They shout 'brains!' a lot. I played it on the PC about 10 years ago after a recommendation from my sister (Hi, Louisa!). It came up in conversation recently and I was nostalgically happy to find out it was now a mobile app. It takes some skill and dead-ication, but it's fun.

It looks at the ways the internet is built to create echo chambers and rabbit holes - and where that can lead; and all the people who fail to take responsibility for it. Relevant, interesting, funny, scary, excellently produced. I found this after listening to Caliphate from the same producer.

Spotify told me I'd like it, and I do. Thanks Spotify. You were right about this AND John Hopkins.

A story about magic, oppressive religion, ambiguous prophecy - and political issues thrown in just to lighten the mood. The author (Brent Weeks) is very, very good at his job. WOULD RECOMMEND. A colourful tale of war, religion, and politics to help you escape from the, eh…

*I'm so sorry, I couldn't cook up anything better.

This book is basically a modern fundamentals-of-cooking which I stole from my sister. She needs it more than me but it was just so pretty. I opened it to check a few things and realised it’s actually a really useful reference and beautifully illustrated. I think I'm quite late to the party but everyone should definitely have a copy in their kitchen if they don't already. It’s also on Netflix, I assume as a documentary, but maybe a very odd drama.

TV: I May Destroy You

Incredibly skilfully-written by Michaela Coel, it’s a series about how trauma is often covered up to "save face", even among our dearest friends. I came to this because everyone was talking about it, and everyone was right. For once. The show sneaks up on you. You think it’s going to be about one thing — and it somehow becomes something else. Interesting and very involving.

What have you been up to in July? Let us know...