Anatomy of a Song: The Art of Sampling 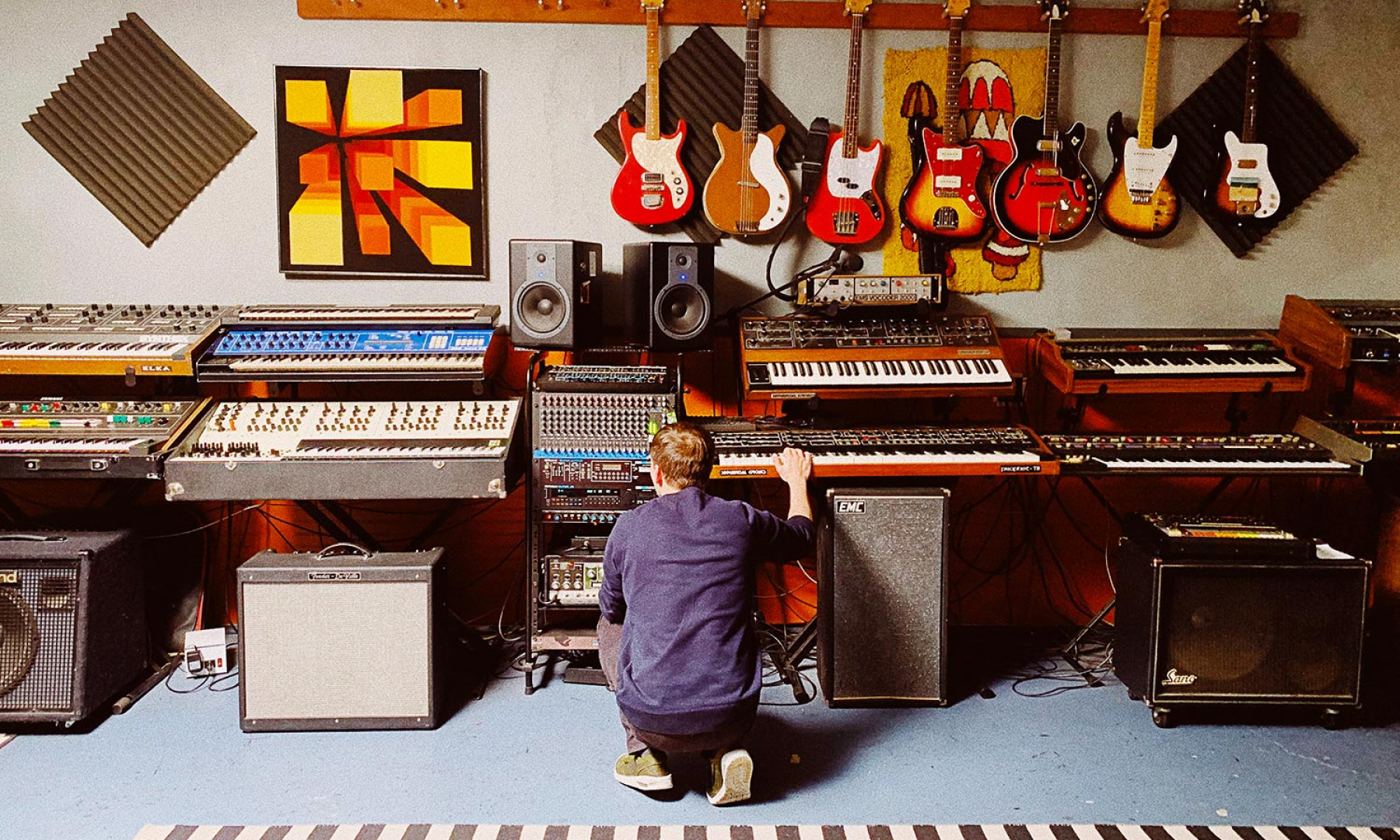 Our new journal series: “Anatomy of a Song” delves into the tracks we move to, how they were put together and their unique nuances. To kick off this new series we’re exploring the practice of sampling, the technology that launched electronic music.

Sure, not all electronic musical instruments share the allure of their analogue counterparts. But, with the ability to manipulate sounds on a granular level, these devices changed the way music is made. None more so than the digital sampler. You could say it’s the “cut and paste” tool of audio composition, but this device deserves so much more credit than that.

The introduction of digital recording pivoted the instrument driven sounds of the ‘70s into the new wave digital sounds of the ‘80s. No longer restricted by standard instruments, composers could now take portions of one sound recording and reuse them in new compositions. Any aspect of an audio track can be isolated and reused, that's if the equipment you’re using is sophisticated enough. Sophisticated like the Fairlight CMI (Computer Musical Instrument), the device that coined the term sampling.

The year was 1979, and after the two-hour boot-up sequence, the Fairlight CMI was ready to change everything. This self-contained digital audio workstation housed a digital recording feature labelled “Sampler”. However, the Fairlight CMI cost around £18,000 new and that over £86,500 in today’s economy, ouch! So, it came down to early adopters like Peter Gabriel and Duran Duran’s Nick Rhodes to pioneer this device.

We all know what sampling is, but how does a sampler actually work? Well, a sampler measures the wavelength of a soundwave at regular intervals, logs them and creates a digital representation of the sound. The closer the intervals are together the higher resolution the digital sample will be. Once a sound has been captured digitally, it can be fed into a whole host of digital audio synthesisers and modulators. And, this where the real music-making begins.

Sampling helped define the pop sounds of the ‘80s, but it was hip-hop producers who honed the craft of sampling. Harvesting decades of the choicest basslines, vocals and hooks, cutting them up and arranging into beats. It’s the art of picking samples that make the producer, the more obscure the better.

Digital samplers, along with synthesizers opened the flood gates for electronic music in its many different forms. From ambient to hardcore, none of it would be possible without devices like the Fairlight CMI. So, hear the power of the Fairlight CMI for yourself in the RHA Audio Fairlight CMI Playlist: