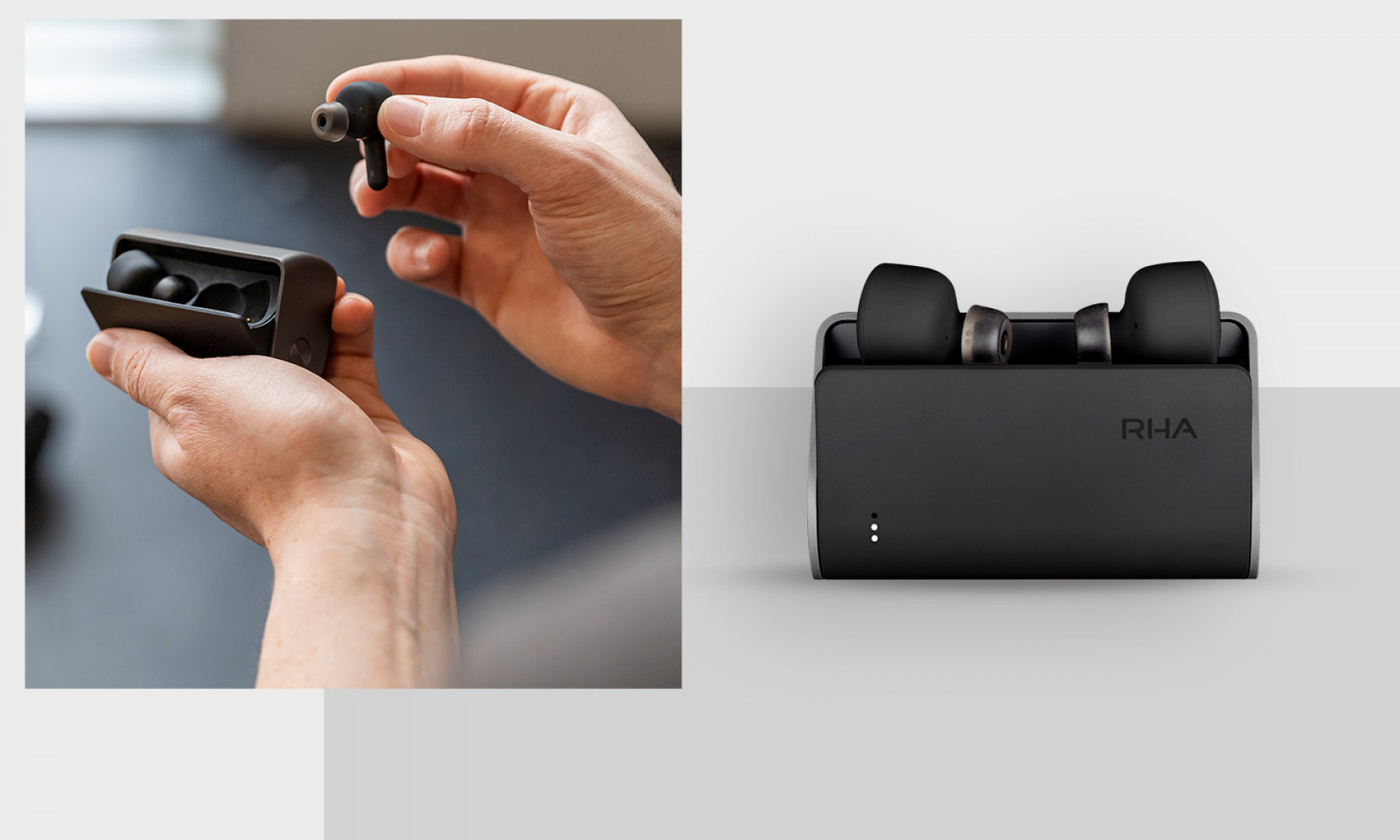 How do we fit 9 hours of battery life into such small, well designed, aesthetically appealing earbuds? We're glad you asked! In this, Volume 4, of Behind the Buds we're taking a look at the hero of TrueConnect: the battery life.

A few years ago we released neckband wireless products, and asked ‘what could you do with 12 hours?’ This was very impressive at the time, and everyone loved it and thought we were great. THEN we released the TrueConnect; ‘imagine what you could do with 25 hours;’ and blew minds across the globe. NOW we have the TrueConnect, capable of 44 hours between charges – the tiny buds alone are capable of 9 hours 30 minutes, which – understandably – everyone is flabbergasted by.

So this week we’re going to have a look at batteries, but first we have something to admit...

*deep breath*
The TrueConnect 2 has the same battery as the TrueConnect. (For clarity, let’s call it ‘TrueConnect 1’ and hope the Brand People don’t notice.)

There, we wrote it. Look, the TrueConnect 1 battery was well ahead of its time and we've doubled down and got 44 hours (that's 19 more) out of it.

So what did we do to it?

In direct relation to Moore’s Law (crudely simplified: you can put twice as many transistors on silicone with each passing year (this law is reaching terminal velocity, but that’s another blog)), you can rely on Bluetooth chips to get smarter and smarter every year. There were about 6 months between the launch of TrueConnect, and the start of development on TrueConnect 2.

A crazy amount of progress was made in those six months.

One of the most influential power-saving aspects of the updated hardware is the ‘role switch’. The first wave of true wireless buds generally relied on one earbud – typically the right-hand one – to make all the decisions.

To properly over-use this metaphor, the secondary bud helps lighten the load even more by, eh, listening in on the primary bud’s phone calls. The technical word for this process (we kid you not) is: sniffing, and it lengthens the battery life significantly by taking a lot of workload off the primary bud.

Here’s a set of crude and over-simplified diagrams of what’s going on:

Figure 1: first-wave true wireless (TrueConnect 1). The Primary bud is saying "I hope you realise how much work I am doing".

Figure 2: second-wave true wireless (TrueConnect 2). The Secondary bud is saying ‘I actually know how much work you are doing, and it’s not as much as you said it was’.

Of course, those are a bit rudimentary, so – in the spirit of not patronising you, here’s a highly scientific diagram of what’s actually going on. This time with added processes (arrows) for: tap controls, call microphones, role-switching, latency monitoring, role switching, etc. etc. etc.

Figure 3: still an incredibly patronising and primitive version of what's actually going on.

Enjoy Behind the Buds, Volume 4? Tell us what you would like to read about in Volume 5, cell us on your idea...