The Team can't wait to tell you about this podcast... 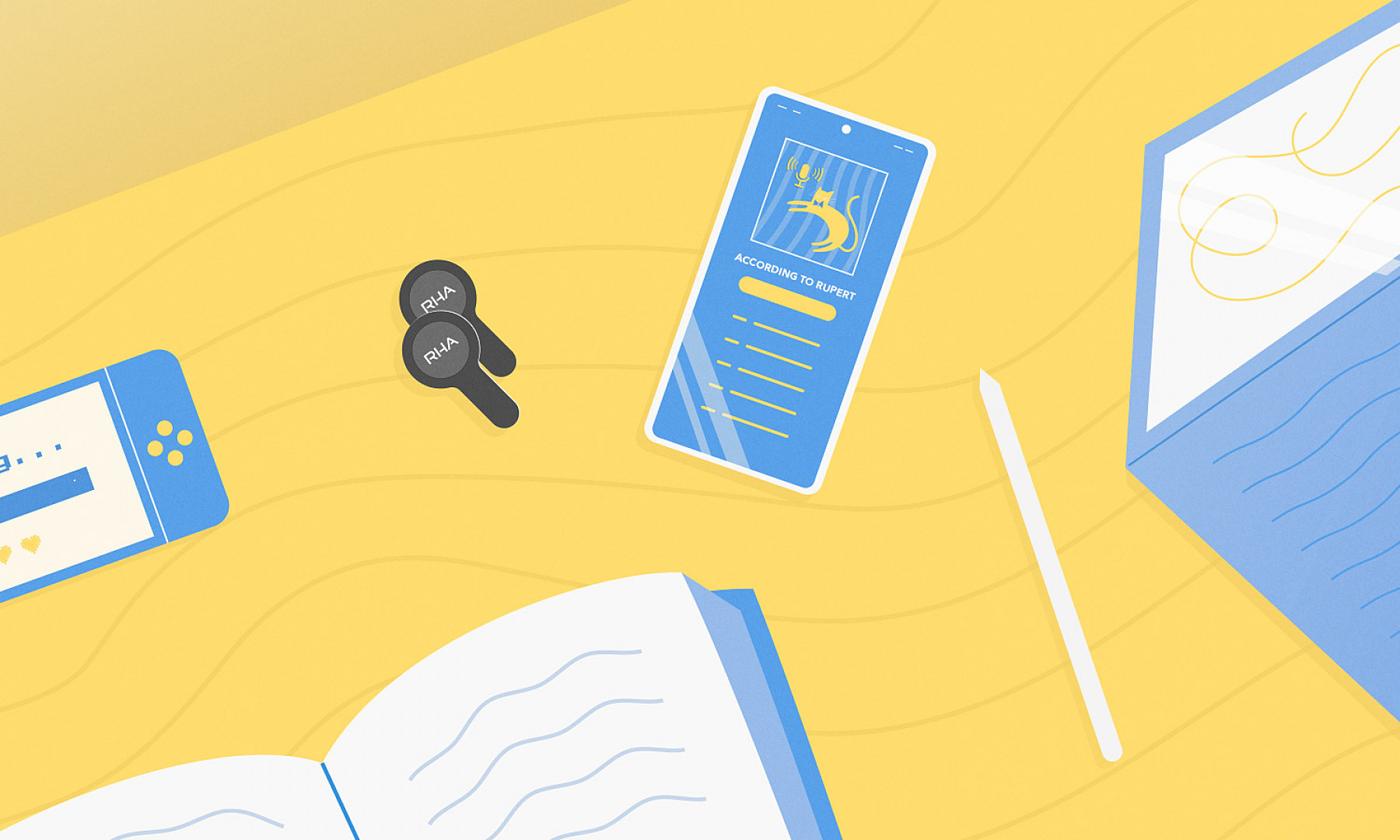 You’ll know if someone listens to podcasts, because – like sourdough people and record collectors - they’ll tell you. Now imagine working with 50 people like that.

This week we asked what podcasts The Team were listening to, and actually listened to the answers.

Stuff You Should Know

I like learning facts. Unfortunately, I have a terrible memory for retaining said facts, but I like this podcast all the same. I've been listening to the show for years and can't think of a bad episode.

I started listening to this because there are only so many Gemma Collins podcasts one can listen too, and this popped up. I like it because it’s helping me get Theroux this current situation. Anyone?*

*You can complain about this pun directly here.

Specifically the "Support Tech Support" episodes where people solve weird tech problems that you never realised could be an actual situation. It’s a strange mix of stuff that never fails to shock me, but the situations are all relatable - think weird spam callers, or repeatedly answering the phone to creepy, random background noises.

I’ve been a fan of Kevin Smith films for yeeeeeears, and I’ve been listening to this podcast for about a decade. I love because it makes it okay for grown men to have very childish senses of humour.

This podcast discusses all the f***bois in literature, from Ron Weasley to that POS Mr Edward Rochester. I stumbled across it whilst scrawling through Twitter one day. Their Twitter game is right up my alley. Lorna has no respect for blog editors.

Have You Heard George’s Podcast

A BBC podcast by George the Poet that’s about Britain, and race, and class. That sounds heavy – and it is – but it’s also the best-written, best-produced series I’ve ever heard – or watched. Each episode is like a collage of music, poetry, comedy and archive sound. It’s astonishing.

Give us your playlist recommendations...