The Team Drive Down Memory Lane 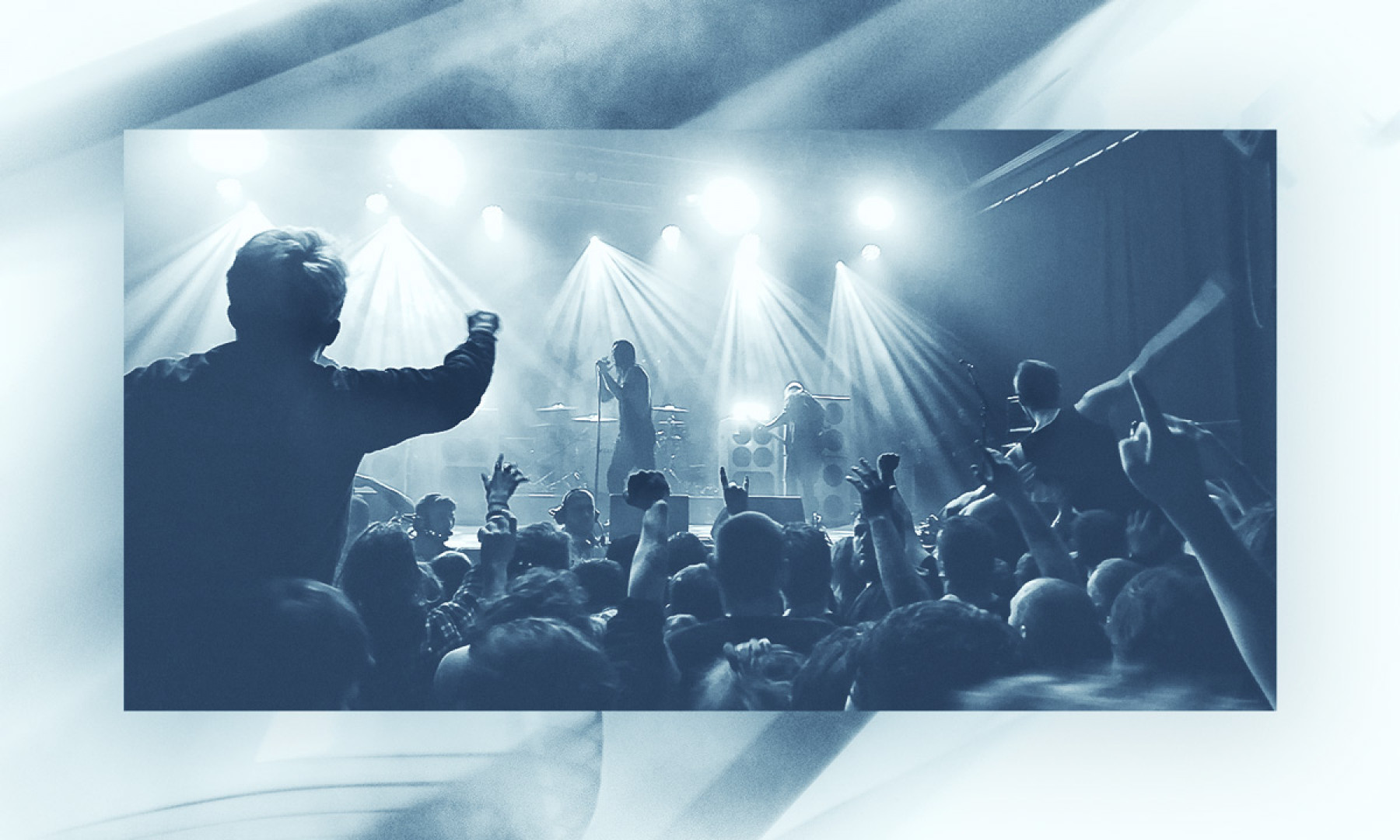 Like many other people, members of the RHA Team have recently been victimised by our own Photo apps. Be it iOS Photos, Google Photos or social media notifications, tech seems intent on reminding us how much fun we were having ‘2 years ago today!’ when we were allowed to see live music/go outside.

Today we take control of our past! We’ve asked the Team to type ‘music’, ‘gig’ or ‘concert’ into their photo app, and send us something from The Good Time.*

The Algorithm has selected this photo of a choir preparing for a Christmas carol service. We stumbled upon this during a visit to a cathedral in Berlin in December 2018. The acoustics were incredible in that Cathedral, there was a real ethereal sound to it.

Here is a grainy picture of Bananarama performing at the SEC Armadillo on 12 November 2017. This was my first time seeing the original lineup and it was fan-*******-tastic.

Here is a picture of Imarhan, an Algerian rock band. I saw them at Broadcast Glasgow in 2019. Went to see them purely on a friend’s recommendation and it was fantastic.

Here is The National performing at Kelvingrove Bandstand (about 500 metres from the office) last summer. And the back of a man’s head. I remember it being lovely despite the rain. Spotify told me I was in the top 1% of National fans last year, which probably means I need a restraining order.

This is While She Sleeps performing at SWG3 (also 500 metres from the office) in February 2019. What do I remember most about this gig? The constant feeling of being in imminent danger. It was great.

A photo of the iconic O2 Academy entrance from the Earth, Wind & Fire Gig in June 2016. It was the busiest gig I've ever been to. About halfway through I gave up trying to see the stage (short person problems), and danced with my sister at the back. Good times.

All Saints, who are the best band to ever exist, if you did not already know, at the Brixton Academy in That London, October 2016. I bumped into my best friend’s uncle and auntie in the crowd and sung Never Ever with them – flawlessly, may I add.

Photos has selected this picture I took of the TV whilst Italy’s entry to Eurovision 2017 - Francesco Gabbani’s Occidentali's Karma - was on. I remember the tears of laughter streaming down my face as I captured this picture (I’d had wine). But really, if Eurovision isn’t about people dressed in seemingly irrelevant costumes, then what is it about?

Thanks to all for your blasts from the past. We’ll be back seeing live music - one day!


* (Despite what some people may say, nobody cheated.)

Time to try it for yourself. Type ‘music’ or ‘concert’ into your photo app and tweet us what you find!