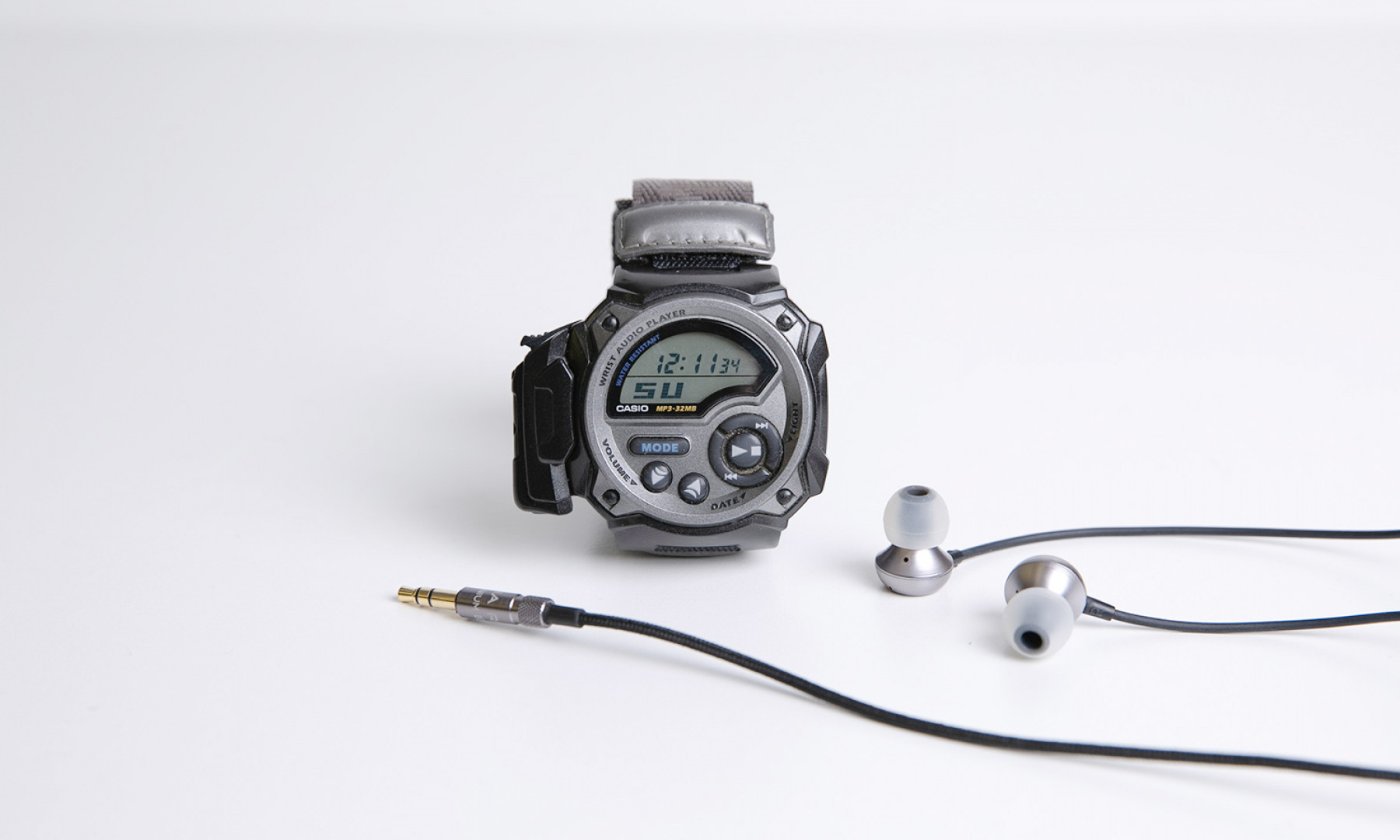 This week we asked the Team what their first true love was – in tech. The results include some career-in-audio inspirations, the seeds of a few gaming habits, and… a fluffy diary?

Announced at CES in January 2000, Casio's WMP-1V was the world's first wrist-wearable-audio-player-and-timepiece, boasting an illuminated display, personalised alarms - and 32MB of storage!! I felt 𝘴𝘰 𝘤𝘰𝘰𝘭 wearing this, fully accessorised with a headphone cable running up my sleeve. I still treasure it today.

You literally couldn’t get me off Pokemon Blue. Having Pokemon battles via link cable with friends in primary school was revolutionary! I gave it away when I upgraded to the GameBoy Colour, and I regret few decisions more.

I rinsed Diddy Kong, and my Dad used to let me play GoldenEye and Doom when my mum was out. My favourite design feature was that you could fix games by blowing into them and slamming them into the console – it made Doom reload after crashing every time.

I thought this remote control car was virtually indestructible… until it was destroyed under a car’s wheel one sad, sad day. The best feature (they claimed) was the rotatable axle, which allowed for more awesome flip stunts! Xtreme!!

My grandparents loved Bang and Olufsen and lugged this system on a train from London to Edinburgh one summer in the early '80s. I was, and remain, fascinated.

It’s playful, futuristic and unexpected: you could press on a glass surface and hidden LEDs would start appearing, and parts of what seemed like one surface open up to allow a CD, tape or vinyl to be loaded. Everything is arranged with thought - a great example of the original idea of a design being protected all the way to creation. Well done Jacob Jensen! I still use it every day.

These were the machines I learned to program on, which eventually led to my entire career. They were so easy to use; just switch it on – BEEP – and it was ready to go. I still have most of them, but have upgraded since then.

Peak '90s junior tech. I loved it because it only responded to MY voice - or so it led me to believe. However, the voice activation faded away along with my primary school crushes.

I remember it had fur on it. Tech products these days do not have enough fur. Faux fur!

And there were many more! Including a rather heated fight regarding OG GameBoy versus GameBoy Color (sic). Some insight into the tech-addled minds of the RHA Team.

What was your first tech love?