Some things you may not know about Glasgow, the home of RHA. 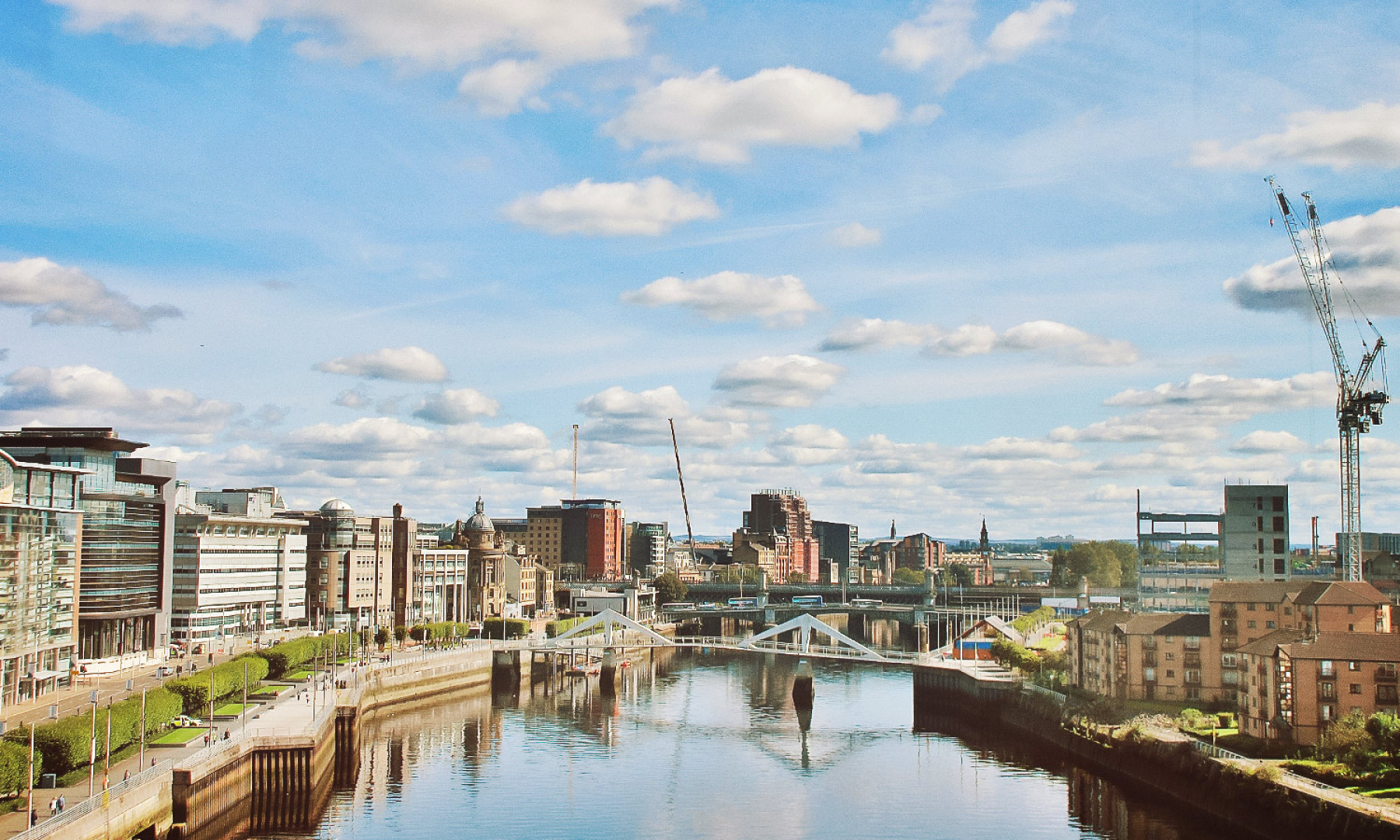 As you now know, RHA is based in Glasgow – a sunny and tropical paradise on the west coast of Scotland – which is in the UK. What you may not know about Glasgow can fill a book – or a blog.

You’ve probably heard a lot of music from Glasgow

It’s a tired and sad musical stereotyping – mainly kept alive by American sitcoms – that music from here centres around bagpipes, and is often performed by either drunk or shirtless red-haired men. This is not true. That’s Edinburgh.

If you’ve seen the Breakfast Club, you’ve heard Simple Minds. Simple Minds were formed in the South Side of Glasgow.

Elsewhere, some of the most iconic riffs in rock history were written and performed by Angus Young. Angus and brother Malcolm were half of AC/DC, incorrectly normally known as an Australian band. They were born in Cranhill, Glasgow, home to about as far from an Australian climate as you can get.

Other artists you may have heard of that were either born or formed in Glasgow include *deep breath*: Dire Straits, Belle & Sebastian, Chvrches, Frightened Rabbit, Mogwai, Franfz Ferdinand, and lots more.

You have us to blame for international football

The first inter-nation game of football was played between Scotland and England in 1872 - at a cricket ground, obviously. It was a thrilling game, ending in a 0-0 draw, setting the standard for many future one-and-a-half-hour-games-where-nothing-actually-happens. You’re welcome!

The ludicrously incorrect views and opinions expressed by the writer do not reflect that of the publisher.

During the Age of Steam, Glasgow was one of the biggest cities in the world – and was singularly focused on producing ships. Many Glasgow ships held the world’s hardest/betterest/fastest/strongest awards when they were made. The designation ‘Clyde-built’ became as much of a guarantee of quality as ‘rock solid’, ‘British Beef’ or ‘Designed & Engineered by RHA’.

Now the shipyards have all but disappeared, their yards replaced by independent audio technology companies for example, and the salmon have returned! They’re easier to eat.

Money, land, and power have existed for a very, very long time. But when Scottish philosopher Adam Smith wrote The Wealth of Nations he showed how the three are inseparable, effectively inventing ‘Economics’ as a discipline that economists can’t stop disagreeing about, and everyone else still doesn’t fully understand.

At this point in the blog, viewer discretion is advised!

Glasgow SHOULD BE the capital of Scotland...but isn’t.

It’s the biggest city, it’s the cultural centre, it’s historically the industrial heart of Scotland. It has RHA, dagnammit! But Edinburgh has a picturesque castle and the Parliament so it gets to be the capital. Glasgow doesn’t feel any animosity about this at all, though, because we’re better than that.