Behind the Sounds: The Force Behind the Iconic Lightsaber 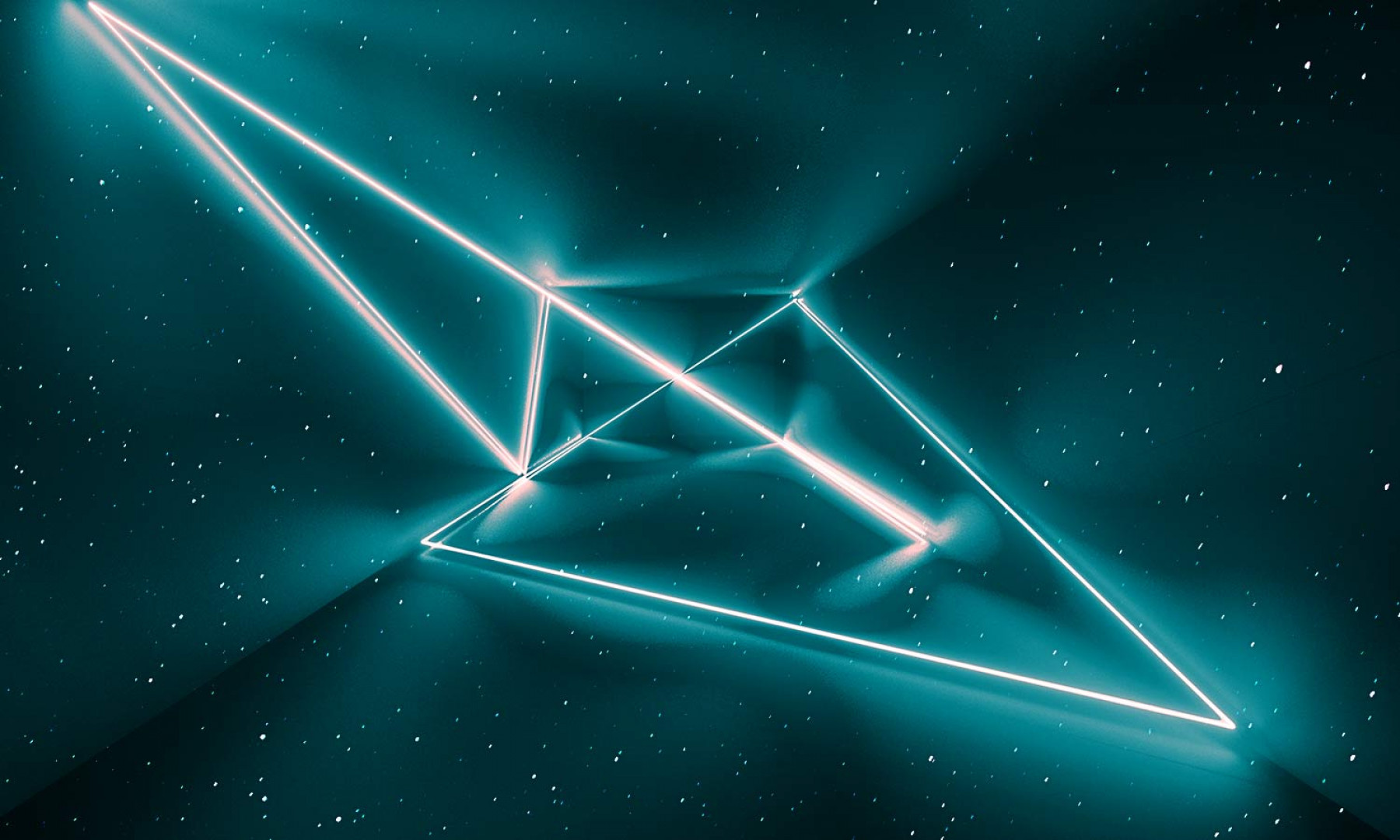 Our newest series: Behind the Sounds, delves into the subtleties of the most recognisable sounds in film. With the final instalment of the Skywalker saga, Star Wars: The Rise of Skywalker hitting cinemas this winter, we’re taking the opportunity to explore the unmistakable lightsaber sound.

Without a doubt, Ben Burtt is one of the most powerful beings in the Star Wars universe. The acclaimed sound director created the sounds of the franchise, from R2’s squeaks to Chewie’s growl. And, of course, the lightsaber sound. Whether you think of it as a pssshhew, a vrãu, vrãu or a big ffffkrrrrshhzzzwooooom, the lightsaber sound is one of the most instantly recognisable in cinema and one of the first created for the Star Wars universe.

In the ‘70s synthesised sounds were a staple for sci-fi operas but instead Ben focused on finding real sounds to record and work with. Inspired by lightsaber concept art, Ben based the weapon’s sound on the whirr of interlocking motors from an old movie projector. This whirr was paired with a static sound that was discovered accidentally when moving a non-shielded microphone past a TV set. And, an equal mix of these drones produces the iconic lightsaber hum.

To bring the ‘saber to life, microphones were whipped in front of a speaker playing the hum to create movement and direction in the sound. But, what about the chaotic cracks and crashes of an actual lightsaber duel? For that, Ben returned to the movie equipment, this time to the bright studio lamps. These old lamps switch on with a crackle as electricity jumps (arcs) from one rod to the other. The combination of these sounds, along with some madcap additions including metal reacting with dry ice creates the battle sounds of the lightsaber.

Ben Burtt’s work can be heard throughout the Star Wars franchise, as well as Indiana Jones and Star Trek. But, the sound of the lightsaber is undoubtedly one of Ben's most iconic creations. Get yourself ready for The Rise of Skywalker and press play on RHA’s Star Wars playlist.