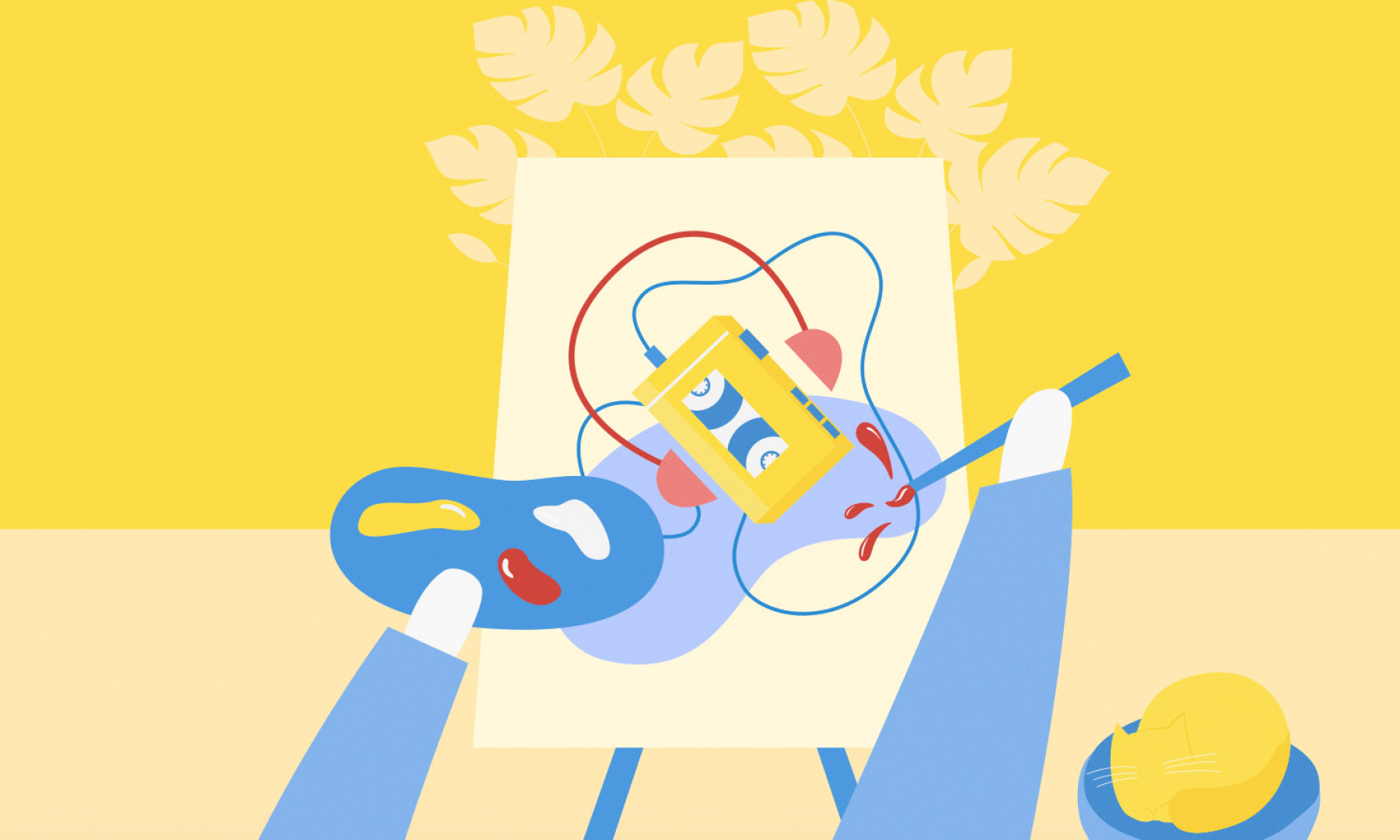 This week we set The Team a challenge: draw/render/paint/build from LEGO (unfortunately nobody chose this option) your first music player completely from your own memory, not Google's, in 10-ish minutes.

We originally asked them to create something that expressed their individuality, but...WOW. Marvel, instead, at the recreations of our first audio moments:

Drawn, with a pencil!

It was a USB MP3 Player made by...no idea, my memory isn't that good. It was inexpensive and I had way too much fun downloading songs (from an entirely legal source) and setting the artist, track and album names. I hate you cascada-everytime-we-touch-remix.mp3

I believe it was a Walkman CD Player or a fake Walkman. Either way it held up to some amount of bashing and being left out in the rain for 3 days. You can see all the great features in this technical diagram.

I remember loving this thing. Powered with some trusty old AA batteries, this was a good bit of kit. I think the only problem was that the 3.5mm port was placed at the side, which meant it was easy to bend/damage your cables.

My mum bought it at the supermarket. It had a WHOLE 250Mb drive which I filled with Robbie Williams, Bowie, Justin Timberlake and other random tracks popular around 2002. I was very happy with it until I saw a girl in my class with a big iPod. 😔

It was blue, reliable and easy to use. You just dragged the files on, but you had to remember to name them right or it was a mare! In terms of music, it ranged from DJ Boonie to Blink-182, choices that I'd still swear by. I’m unsure why I drew the cap for it - I lost it the moment I took it out of the packaging.

Microsoft Paint and a mouse

My first love was an AIWA Cassette Radio. It could play cassettes and the radio too! Unlike my later CD player, you could actually walk around and listen to music without it skipping. I remember it had both a fast-forward button and a rewind button which was a big fricking deal.

Adobe Illustrator and a mouse

My first love was a NW-A1200 Walkman. As you can see from the expert rendering, it was a stylish and futuristic design with excellent sound quality. Also, it had a track skipper control on the headphone cable!

Adobe Illustrator and a finger (we hope his own)

This was a Creative MP3 player that I think was supposed to be the shape of a jukebox. It finally died in the middle of a long car journey, playing Numb by Linkin Park. I felt...heartbroken.

Let the nostalgia, and sheer creative talent, wash over you. (Please remember we had just ten minutes to do this - and we're quite busy!)

This week’s playlist consists of nostalgic highlights lowlights collected from our playlists of the era.