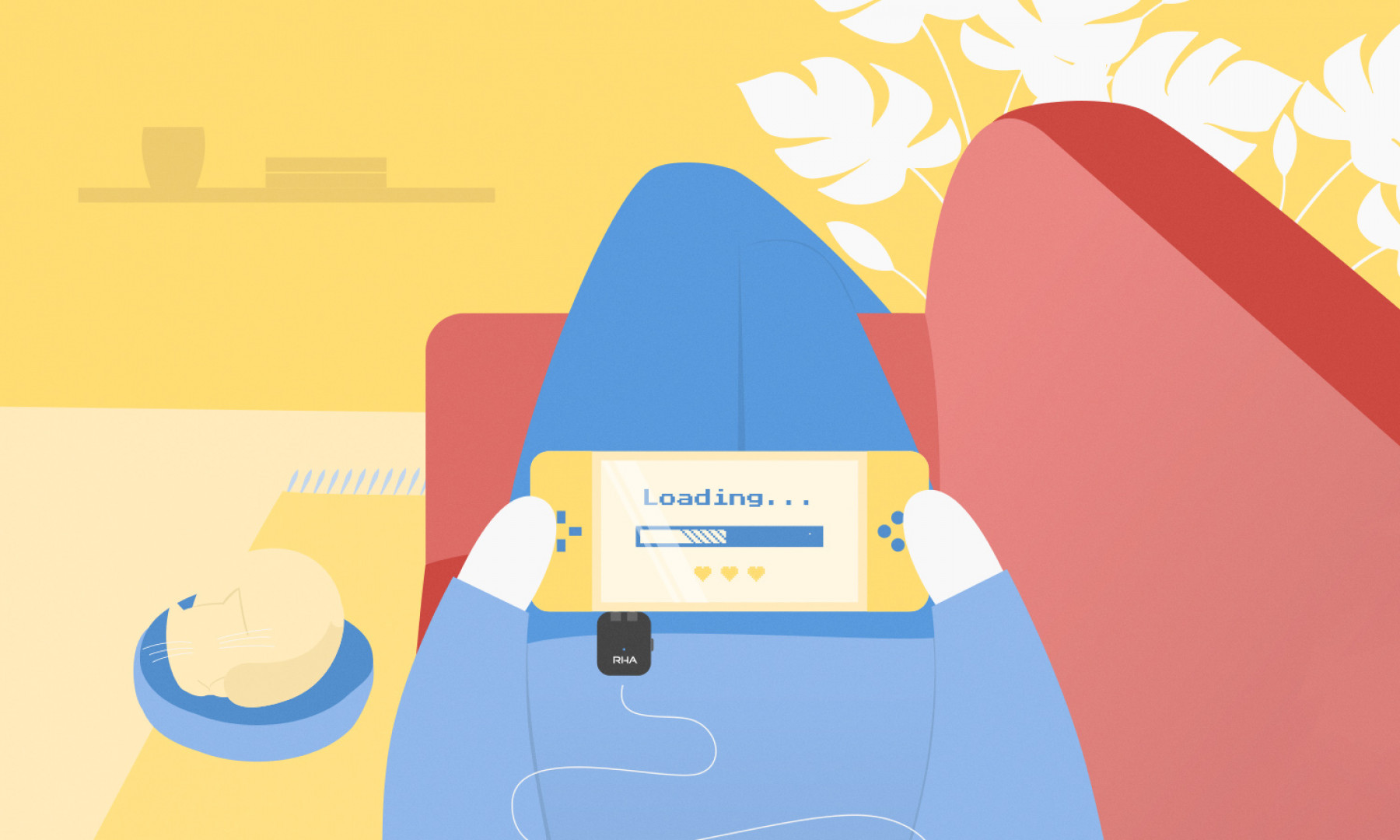 In the hours after work (or all weekend long), we’re always looking for ways to stay occupied during lockdown. We’ve heard from a lot of the Team that they’ve turned to games, from table-top to wide-screen; vintage classics to this year’s big releases.

Here are the virtual worlds that we still have some control over:

In New Horizons, you’re a new-to-town loner who sells all their wares to a racoon with a very triangular investment scheme. It offers a simple choice: do I want to do real-life chores, or spend hours smacking cartoon animals in the head with a net? I choose net.

I don't know why I chose this. I hate jigsaw puzzles. I'm not a patient person. Help.
All the pieces are the same colour - WHY? The least magical experience of my life. 0 points to Gryffindor.

Teams is a multiplayer online battle arena. I carried a lot of experience over from Google Hangouts. It’s very authentic - the emotion from the characters is exceptionally realistic, but the language can be quite salty.

You might have heard of it. A fantasy role-playing game where you tackle a quest using your imagination; and a 20-sided dice; and a normal 6-sided dice; and your character has an in-depth background. But very simple once you figure it all out! This has been on my "to-play" list forever and I recently was invited to play with some friends from Church (on Zoom). Nerdy, imaginative, creative fun with dragons.

Mario is like Taken, but instead of Liam Neeson, you're a plumber. Most game levels are made by an extraordinarily talented group of engineers, scriptwriters and more. The point of Mario Maker is they’re made by me instead. It turns out the talented group really do make a difference. This was a fascinating way to find out that my own creative limits are even less impressive than I had suspected.

This is a story about an angry man with an axe and magnificent beard, who chops his way through Odin's family tree. I love learning about different mythologies and the game is chock-full of little tales alongside the main story. Add to that an incredible score and stunning visuals, and you get one of the best games available.

In this immersive game, you try and make a panda out of Lego. I got quite involved, but it made me want to smash it to pieces, so I gave up and made battleships (evidence below). Pandas are lazy, so why are they so hard to create??

Have you partaken in contest of skill, luck or both during the last few weeks? Did you win? Let us know...

Wish you could play video games on Nintendo Switch with your favourite wireless headphones?
We have something for that.