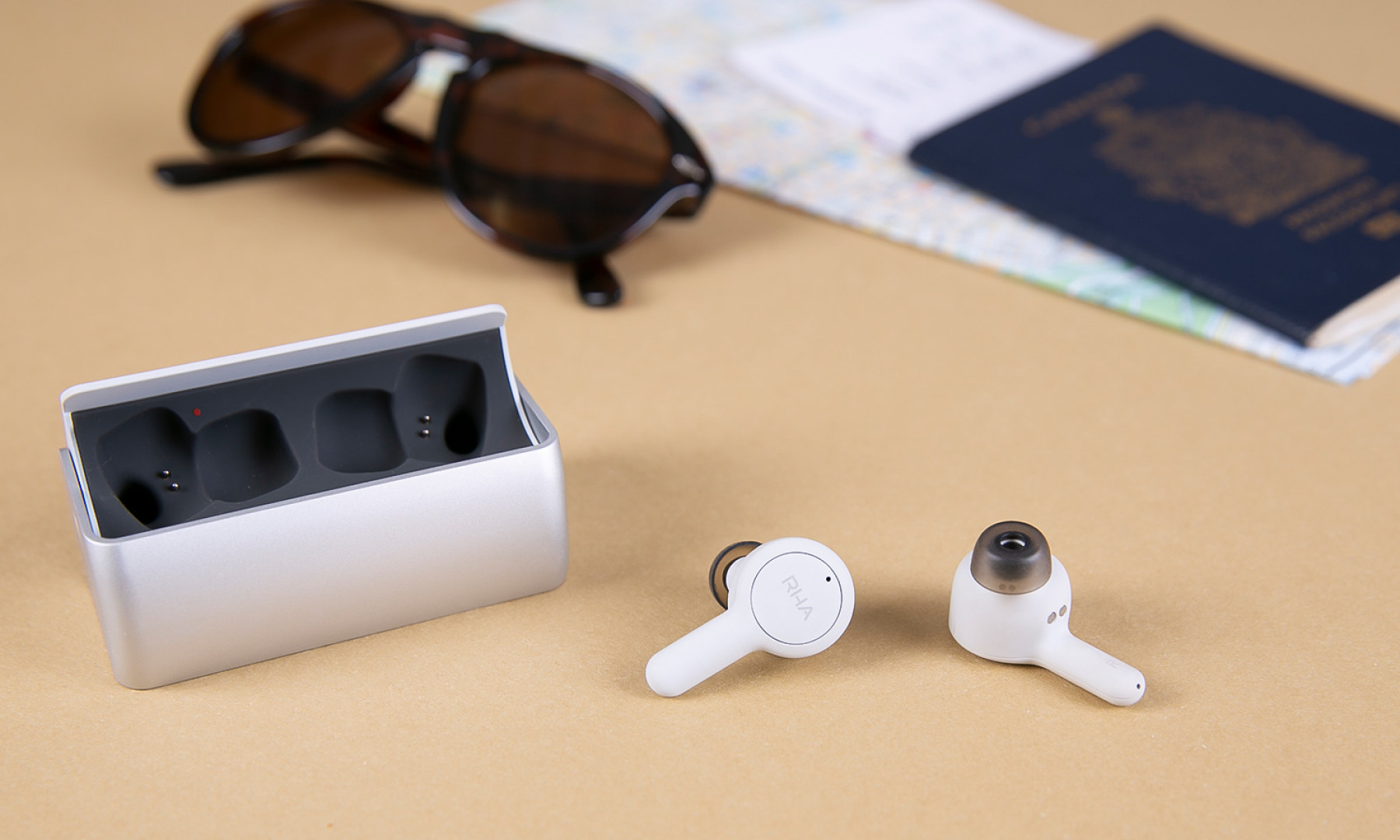 We miss going away. Also going outside. But there are plenty ways to Get Away without having to sit in a noisy carriage for 5 hours or pay £2000 to take a delayed bus to the nearest airport (London, we’re looking at you).

Music – in fact, audio in general – can have a powerful nostalgic effect, linking us to places and times throughout memory and imagination. The feeling of accidentally tripping over an album from Way Back When – or playlist you put together to celebrate your 18th – is a complex and messy tangle of emotions: a knot in the stomach, a tear in the eye. We can’t recommend it enough.

Oddly, smell also has an incredibly powerful memory-triggering effect - but we can’t help you there.

Not necessarily the weird, jarring tones of a theremin...

...but a Hans Zimmer soundtrack, or a gaming OST. This music was written to transport you to places beyond time, logic and comprehension. Travel beyond time; do battle with the Norse pantheon; or just take a day off. It’s escape. Just don’t go anywhere too scary.

Not only is a foreign language a pretty handy skill, it also lets you understand a country’s culture, mannerisms, and in-jokes in a way which Google Translate just can’t touch. Many of The Team are currently plugging away at certain owl-based mobile app designed to introduce you to a huge range of languages. Always wanted to order wine in French? Allez! Want to speak Gaelic next time you come to Scotland? Well good luck! But we won’t know what you’re saying!

Use your streaming service as your own personal travel agent. Most platforms will have specially curated playlists capable of immersing you in the sounds of far-off places. Turn the lights low, fill a glass, and travel to a Parisian club in the La Belle Epoque; take the streets during Lunar New Year; or listen to the skirl of the pipes at Hogmanay (or don’t). Plus, even at the best of times, it’s a lot more practical than hiking the Himalayas just to hear throat-singing in person.

This is a joke. Don’t do this.